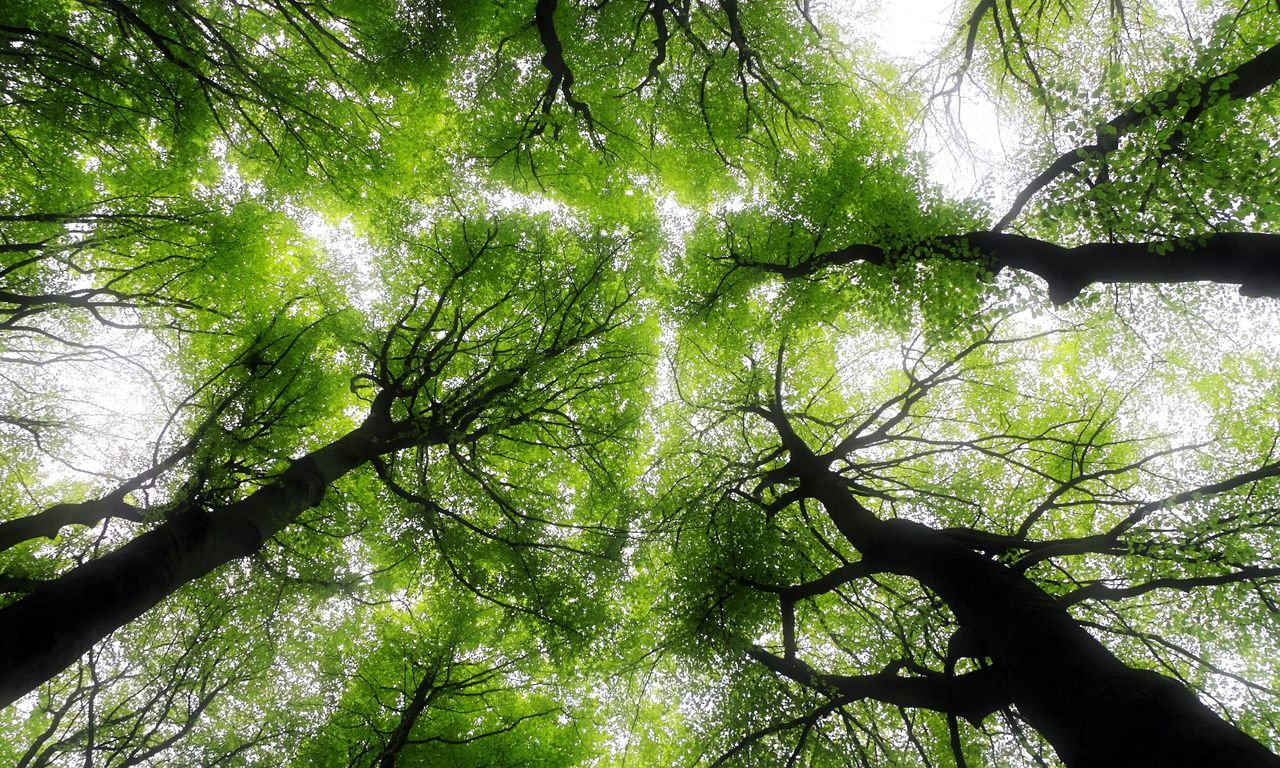 Enjoy
The best of the life

Tarifa is within two of the most beautiful Natural Parks

The Alcornocales Natural Park , formed by the largest cork oak forest mass in the world and an important point of ecological, rural and educational tourism, in addition to multiple natural spaces and excursions to do, and the Estrecho Natural Park , located between the Atlantic Ocean and the Mediterranean Sea, whose protagonists are undoubtedly the birds and the Natural Spot of the Lances . 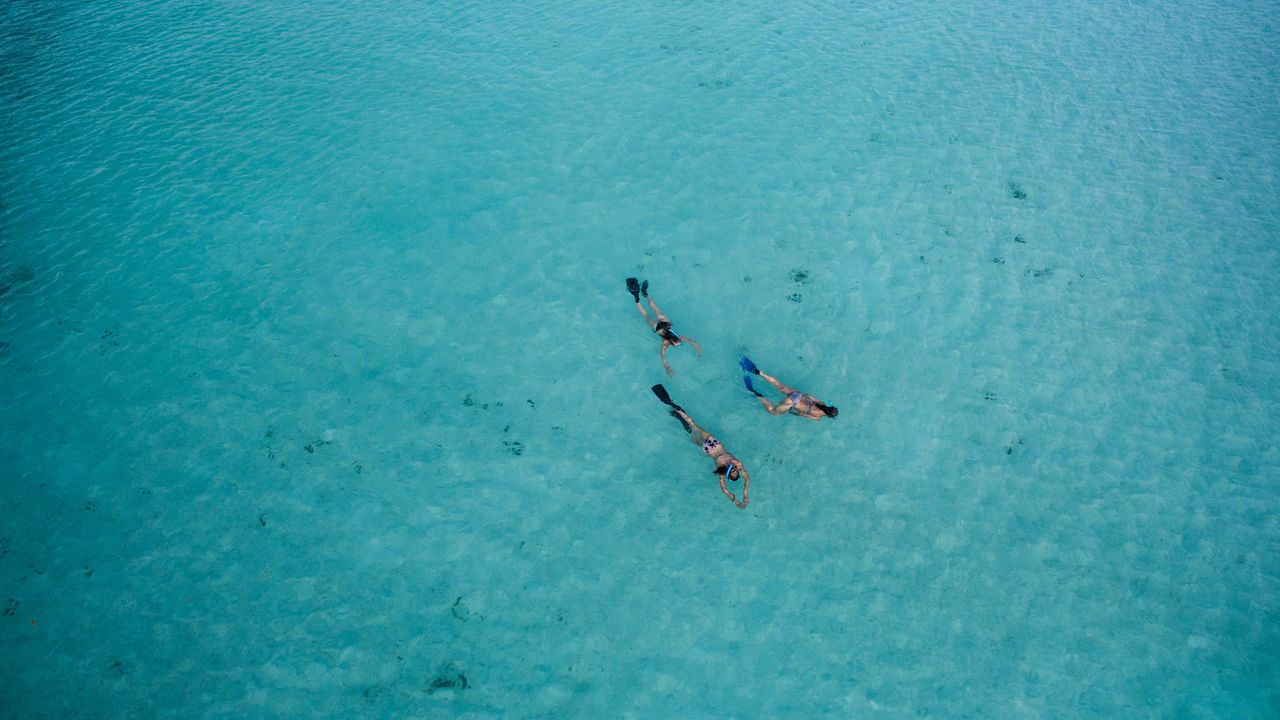 Another interesting point is the sighting of cetaceans . Among the beaches, it is worth mentioning the one in Bologna, whose dune has been declared a Natural Monument, voted as one of the 10 best beaches in the world. A suggestion in days of strong Levante is the beach of the Germans, in Zahara de los Atunes, which because of its location protects a lot of the wind because with Poniente wind, any of our beaches will make of its delights.